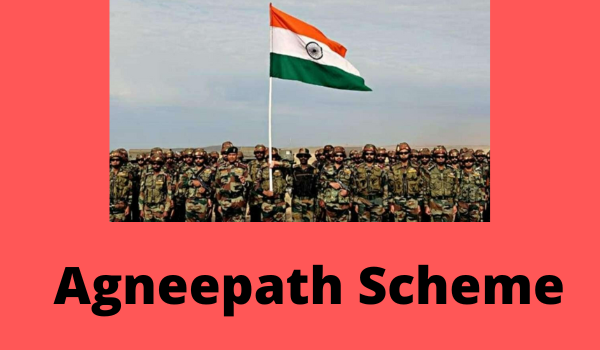 Applicants interested in online applications must download the official notification and read the eligibility requirements and application process. We will briefly overview the “Agneepath Scheme 2022″. It includes Scheme Benefits, Qualification Criteria, Benefits of the Scheme, Application Status, Applications Process, and more.

There has been an announcement that the government will recruit soldiers for four-year service periods, after which one-quarter of those soldiers will become regular soldiers. A young profile of the armed forces will be created through the scheme, which will increase employment opportunities.

Each year, 46000 soldiers would be recruited as ‘Agnives,’ who will be given a good pay package and retirement packages after four years of service. Approximately 25% of these individuals would be retained permanently for another 15 years. Those who chose not to leave would be provided with a Seva Nidhi – a corpus of a one-time sum of Rs. 11.71 lakh with Interest thrown in. Individuals would be entitled to a tax-free amount that they can use to further their dreams.

Amid widespread protests, the Union government decided to raise the upper age limit from 21 to 23 for recruitment under the Agnipath scheme in 2022.

A Defence Ministry spokesperson said the government granted a one-time waiver for 2022. “Because recruitment has been impossible for the past two years, this waiver will be granted once,” the spokesperson said. Agnipath has increased the upper age limit for its recruitment process for 2022 from 18 to 23 years old under its Agnipath scheme.

The government published earlier today a note focusing on “myths and facts” regarding the scheme. “21-year-olds are not immature and unreliable,” the note went on, and the organization will never have a higher proportion of youth than experienced people. As a result, only 3% of all armed forces would be Agniveers in the first year. The regiment system would remain the same, the report said.

Until a right mix of youngsters and experienced supervisory ranks is achieved with the current scheme, it will only gradually occur,” it read.

The candidates will be enrolled in all three services in a single online registration process. They will be interviewed at various technical institutes, such as Industrial Training Institutes and the National Skills Qualifications Framework.

Please read all instructions carefully before applying for this scheme and follow the steps listed below to submit an online application form:

The Agnipath scheme offers Agniveers the opportunity to serve in the armed forces as Agnes.

Agniveers’ educational requirements for enrollment in various categories will remain the same. Class 10 is the educational qualification for entering the General Duty (GD) program.

To qualify for enrolment in the armed forces, recruits must meet the medical requirements for their respective categories/trades. 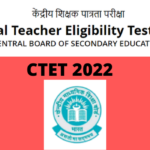 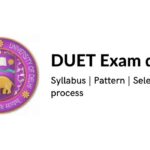 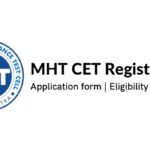 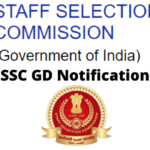