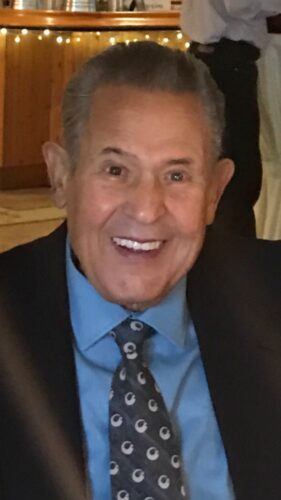 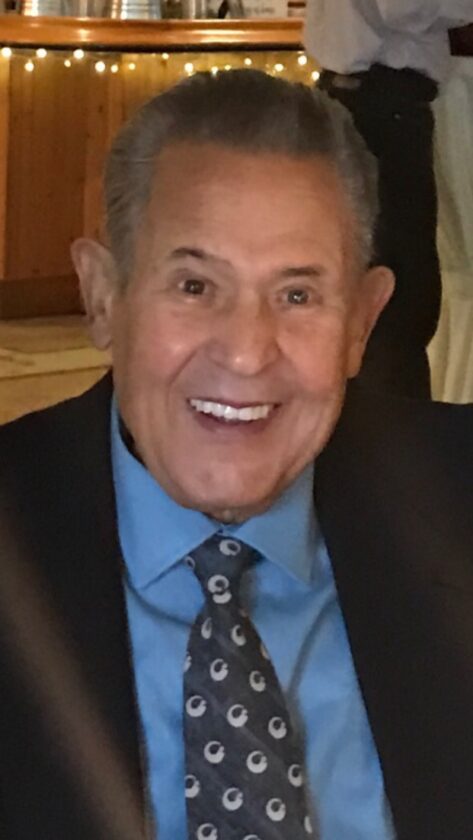 A native of Tortorici, Sicily, he was born Sept. 17, 1938, a son of the late Sebastiano and Carmela Trusso Iuculano.

Gino came to America with his family in 1958 and returned to Italy to marry the love of his life, Erminia Trusso July 5, 1961.

Prior to his retirement, he was employed by MRC Bearings for 36 years as an inspector. He earlier had worked at Chase Interiors.

He was a communicant of St. James Catholic Church and a member of the Marco Polo Club.

He was a carpenter by trade and his home was never without a project. His love for his family was immeasurable. When anyone walked into his home they were greeted with his beautiful smile and more love than anyone can imagine. The more people around his table that he could feed the happier he was. He has left a legacy that will never be forgotten and will continue through his children and grandchildren.

The family wishes to give special thanks to the Davita Unit of Warren, ICU Unit at Hamot and Jamestown Urology for always going above and beyond for all his needs.

Besides his parents, he was preceded in death by a son, Sebastian “Busty” Iuculano May 14, 2019.

A Mass of Christian Burial will be celebrated at 10 a.m. Friday in St. James Catholic Church.

Burial will be in Holy Sepulchre Cemetery.

Friends will be received from 4-7 p.m. Thursday in the Lind Funeral Home where a Christian Wake service will be led at 3:45 p.m.

Memorials may be made to St. Susan Center. 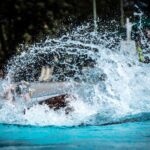