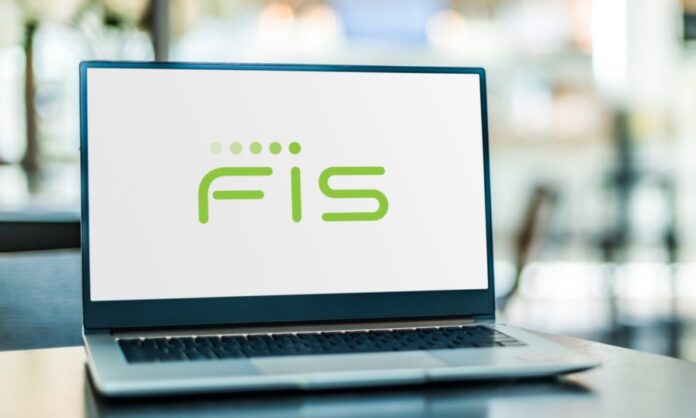 
Financial services technology provider FIS reportedly plans to cut “several thousand” staffers and contractors from a workforce that numbered about 65,000 at the end of last year.

The move follows a 44% drop in FIS’ shares this year and the announcement that the company’s current president Stephanie Ferris, who aims to reduce costs, will become both president and CEO Jan. 1, Bloomberg reported Tuesday (Nov. 22).

Ferris aims to restore investor confidence by reducing costs by $500 million in the coming quarters, according to the report.

“We are focused on permanently reshaping our cost structure through both cost-reduction and containment initiatives,” Ferris told investors this month, per the report. “These include actions surrounding the optimization and reduction of vendor spend, the outsourcing of non-value-added activities, and reviewing and rightsizing the current workforce.”

FIS’ stock has slipped due to investors’ concerns about consumers dialing back their spending in response to challenging economic conditions, a trend that impacts the merchant acquiring portion of the company’s business, according to the report.

“What you will never see us do is make cuts such that we will impair the ability for the business to grow or it will impact our customers,” Ferris said, per the report.

FIS did not immediately respond to PYMNTS’ request for comment.

As PYMNTS reported Nov. 7, companies in the “Pay and Be Paid” sector have been challenged by the fact that consumers are bedeviled by inflation. Most immediately, the pressures are being felt in the lower- and middle-income tiers, and those consumers are pulling back a bit.

For example, FIS shares have sunk within its merchant segment, with organic growth slowing. The company noted in its Nov. 3 earnings report that U.S. consumers are shifting their spending behavior to more discretionary verticals, which is in turn pressuring yield in the segment.

How Consumers Pay Online With Stored Credentials
Convenience drives some consumers to store their payment credentials with merchants, while security concerns give other customers pause. For “How We Pay Digitally: Stored Credentials Edition,” a collaboration with Amazon Web Services, PYMNTS surveyed 2,102 U.S. consumers to analyze consumers’ dilemma and reveal how merchants can win over holdouts. 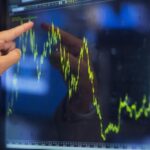 Drugmaker Amarin to cut 40% of jobs, shares jump By Reuters